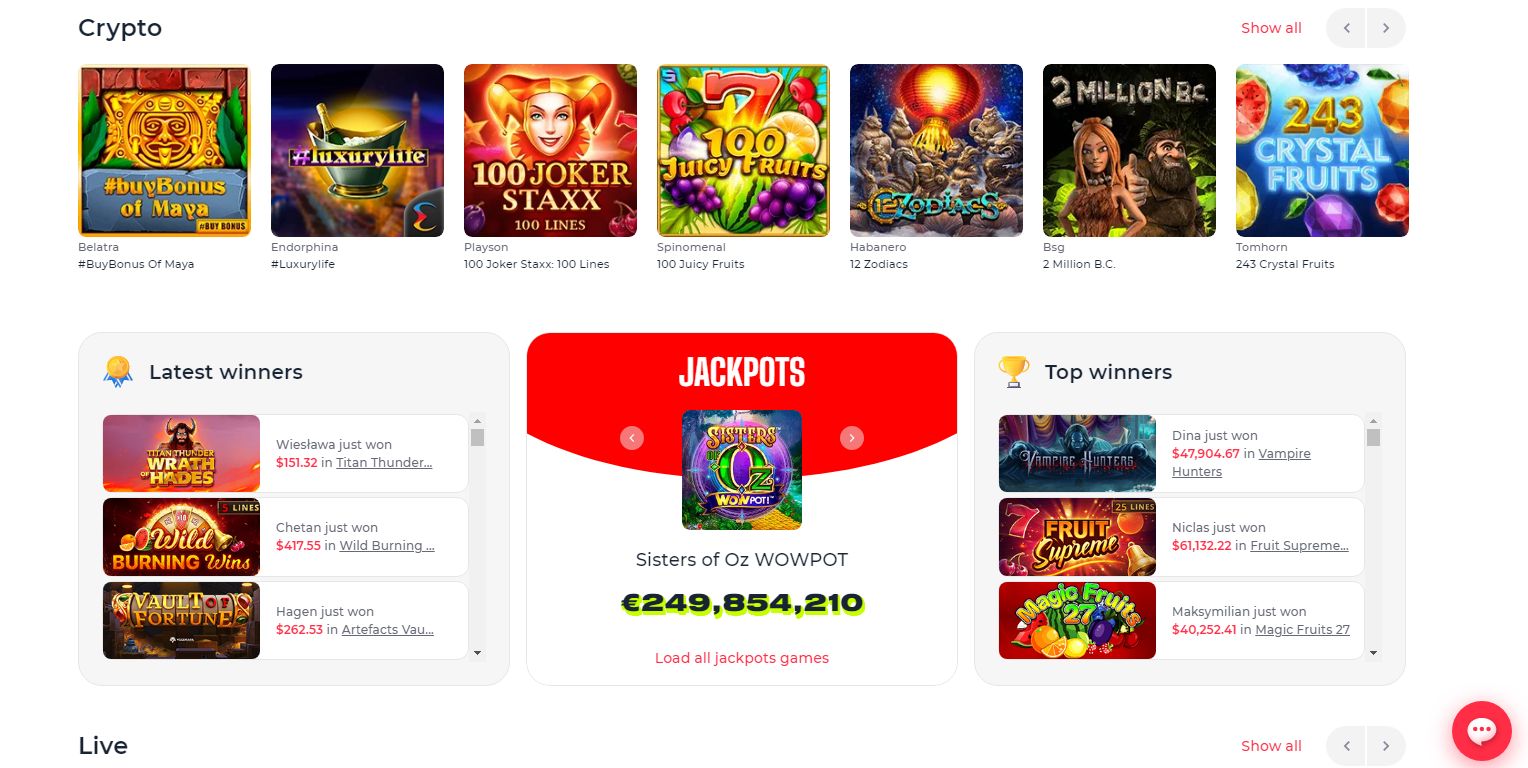 Planet of the Apes Slot - Betwin
Skip to content

Planet of the Apes, or Planet of the Apes in English, goes back to the novel by Pierre Boulle from 1963, which tells of a world ruled by apes. Since then, this story has inspired countless films. Now Netent has secured the rights to the blockbuster and revived the saga in a video slot. Look forward to a double reel set with 5 reels, 3 rows and 20 fixed paylines each when you try the Planet of the Apes slot!

The slot has numerous extras and exciting entertainment options. These include the stacked wild, which substitutes for any other symbol except the scatter and bonus symbol to create paylines. One of the game’s unique features is that when a fully stacked wild reel appears on the left-hand side of the reel set (Rise), it is copied to the same position on the right (Dawn). There is also a separate bonus symbol for each side. The Rise Bonus distributes coin winnings behind all Monkey and Human symbols. In the Dawn Bonus, all monkeys and humans become the same symbol. In addition, there is a randomly triggered dual feature which ensures that different base symbols are determined, which then appear as the only symbol on their respective reel sets. Any position without one of these symbols remains empty. When the reels spin and you get another one of these special symbols, it too becomes sticky and stays in place for the next spin. This principle continues as long as you manage to collect new ones of the selected symbols. Planet of the Apes also has a free spins mode that is triggered by at least three scatters on either side. Depending on which scatter set triggers the free spins, they differ in multipliers and numbers.

The slot also runs on mobile devices, so you can experience the blockbuster via iOS and Android.

Planet of the Apes Slot

Wild symbol: The game’s Wild symbol may appear in a stacked fashion and can substitute for any symbol except for the Scatter and Bonus symbols. If a left reel full of stacked wild appears, it is also copied to the right in the same form.

Free spins: The Free Spins mode is triggered by three scatters on the left or right side and provides either Dawn or Rise Free Spins, each with different extras such as Wilds and spin count.

Bonus games: There are both Rise and Dawn bonus symbols, each of which appears on its own page. They either trigger coin wins or turn all the monkeys and humans into the same symbol. The dual feature, on the other hand, determines one special symbol per side, which then remains in place as a sticky symbol while you get new free spins as long as you manage to collect new ones of these symbols.